South Africa is one of three African nations to legalise medical cannabis and allow cannabis to be cultivated and distributed domestically and overseas for medical users. However, applying for a medical marijuana license and registering a product is not a straightforward process.

Applicants for a medical marijuana license in South Africa have to adhere to strict guidelines and quality standards. On top of this, applicants spend millions of rands on the license and the growing facilities. At this point, you may be wondering how medical cannabis licenses in South Africa get issued and who issues them?

If so, you’re in luck. We will explain where to apply for a medical marijuana license, give an overview of the medical cannabis landscape and what the future holds for the cannabis industry in South Africa.

Is it Legal to Grow Dagga in South Africa? 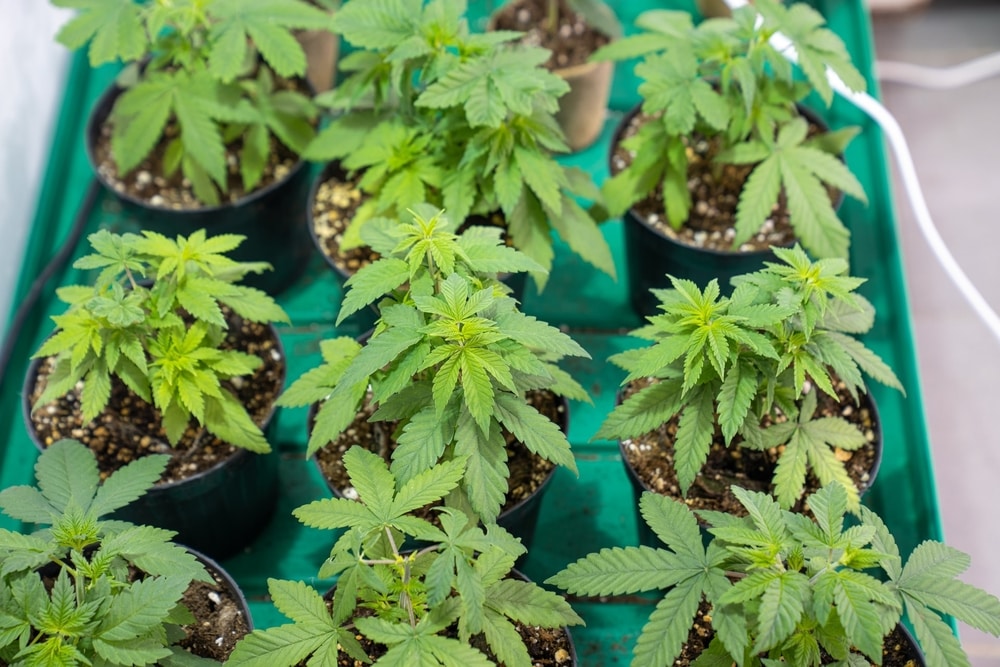 Since 2018, you have a constitutional right to grow weed in South Africa for personal use on private property. This has prompted thousands of South Africans to learn how to grow weed. The judgement is also likely paving the way for commercially viable recreational weed laws to be implemented in the future.

The main issue with the 2018 judgement on marijuana in South Africa was its highly ambiguous nature. Cannabis users were left wondering how much weed they were allowed to grow and possess. A proposed bill was released in August 2020 and attempted to rectify this issue. You can find more information regarding the provisional legal limits for cannabis on private property here.

However, just because weed was decriminalised doesn’t make it legal. Growing cannabis in South Africa remains complicated. The judgement’s directive to the SAPS is largely ignored. The police are known to continually harass cannabis users and home-growers and still treat possession as a crime, even in your home. This is unconstitutional and wrong in many ways.

Most cannabis-related cases don’t go to court and most of the time police target innocent cannabis users for a bribe. So, while you are allowed to grow cannabis at home, we advise you to be careful, because this area of the law is dubious at best. 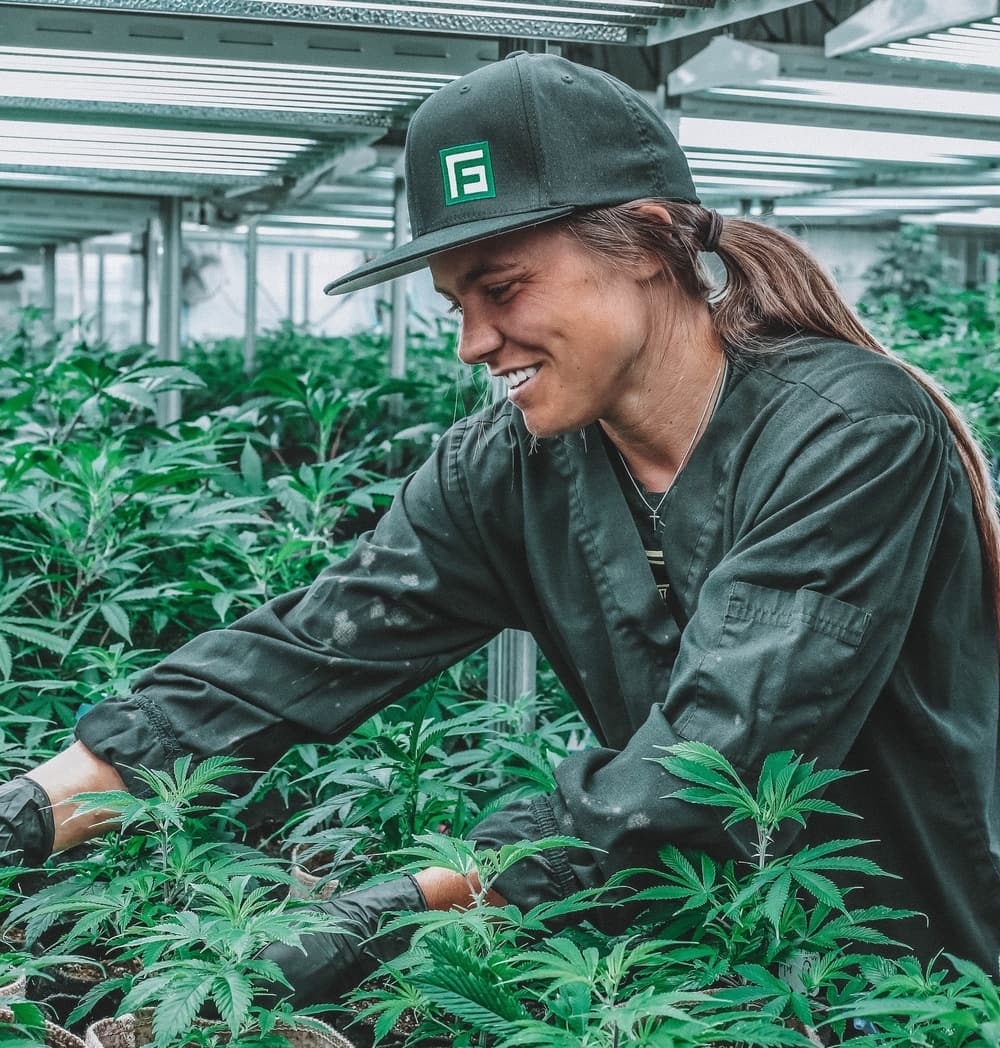 The South African Health Products Regulatory Authority (SAHPRA) is the state body that regulates the medical cannabis market. SAHPRA issues licenses, but only after applicants have gone through the necessary paperwork and adhere to strict protocols. Such protocols include the cultivation, storage, selling, and marketing of medical marijuana.

Only licenses issued by SAHPRA are deemed legitimate in South Africa and licenses have to be accompanied by a permit from the Department of Health. Before a license can be issued, SAHPRA inspects the potential facility to ensure it can meet the strict quality control measures, which in times of COVID-19, can take months. 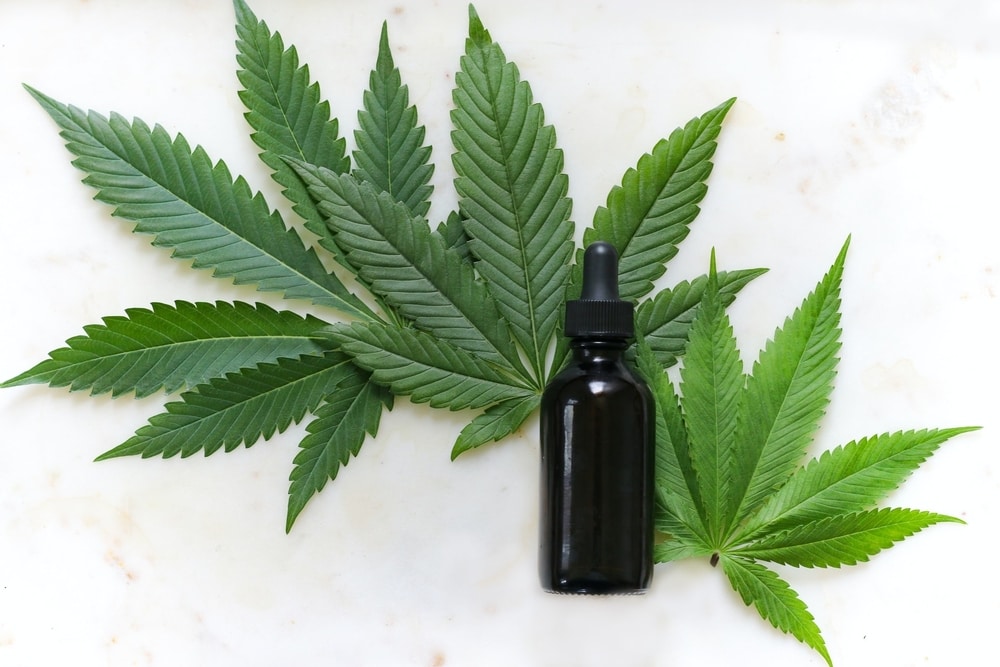 More reforms to cannabis laws and regulations are required before South Africa’s domestic market can experience growth and become a global competitor. Even the few suppliers that have managed to get a license still face significant challenges.

The primary hurdle is the capital and time spent getting the license and ensuring the growing facilities are up to standard. This costs millions of rands, and applicants wait many months before acquiring the license.

The next hurdle is finding a route to market. The South African medical cannabis market remains in its infancy because there are no registered medicines containing THC available in South Africa. As per the Medicines Act, people are allowed to use medical marijuana products if they have a permit from a medical physician, but this depends on the outcome of clinical trials.

Exporting cannabis to Canada and the USA is not currently feasible due to an oversupply of cannabis in these markets. The European markets still hold potential for South African cannabis exporters, but competition is fierce.

South Africa’s cannabis industry is at a crossroads. Laws regarding the recreational use of cannabis need to be better established. There is also room for improvements in the medical cannabis industry.