Of all the plentiful varieties of oil-resembling cannabis extracts out there, hemp oil or hemp seed oil is one of the most common to find. We assume this is due, in part, to the stigmatic nature of ‘hemp’ being associated with ‘non-harmful cannabis’ – but also due to the fact that hemp seed oil is very different from its CBD or THC-focused counterparts.

In this article, we’re going to break down all the different aspects of hemp oil in South Africa. From its properties and uses, to where you can buy to, to why you should buy it. It’s a pretty complex topic with a lot of misinformation out there, so we’ve made this article as accurate and and to-the-point as possible.

Is Hemp Oil the Same as CBD Oil?

The short answer is “No”. But, there’s a lot of leeway therein. Hemp Oil is, by definition, cold-pressed oil made from hemp seeds in a very similar way to the way Olive Oil is manufactured.

CBD Oil is a cannabis or hemp extract that is refined and lab-tested to contain no THC, and a large portion of CBD. While this is not currently a regulated process in South Africa, the only real way to make sure you’re getting legitimate CBD Oil is by checking if the manufacturer is doing proper extraction and lab testing.

Hemp Oil is, however, regulated in its production, as it’s been available long before legalisation in SA. Manufacturers have had to make sure it’s not an intoxicating substance for a number of years already.

When made and pressed correctly from a reliable source, hemp oil should not contain any cannabinoids. They don’t exist within cannabis seeds, as the plant only begins to produce them during the vegetative process.

Hypothetically, to gain the full spectrum of the health of hemp oil and medical properties of CBD, you’d have to be taking both of them at the same time. This doesn’t mean, however, that hemp oil is without its health benefits. 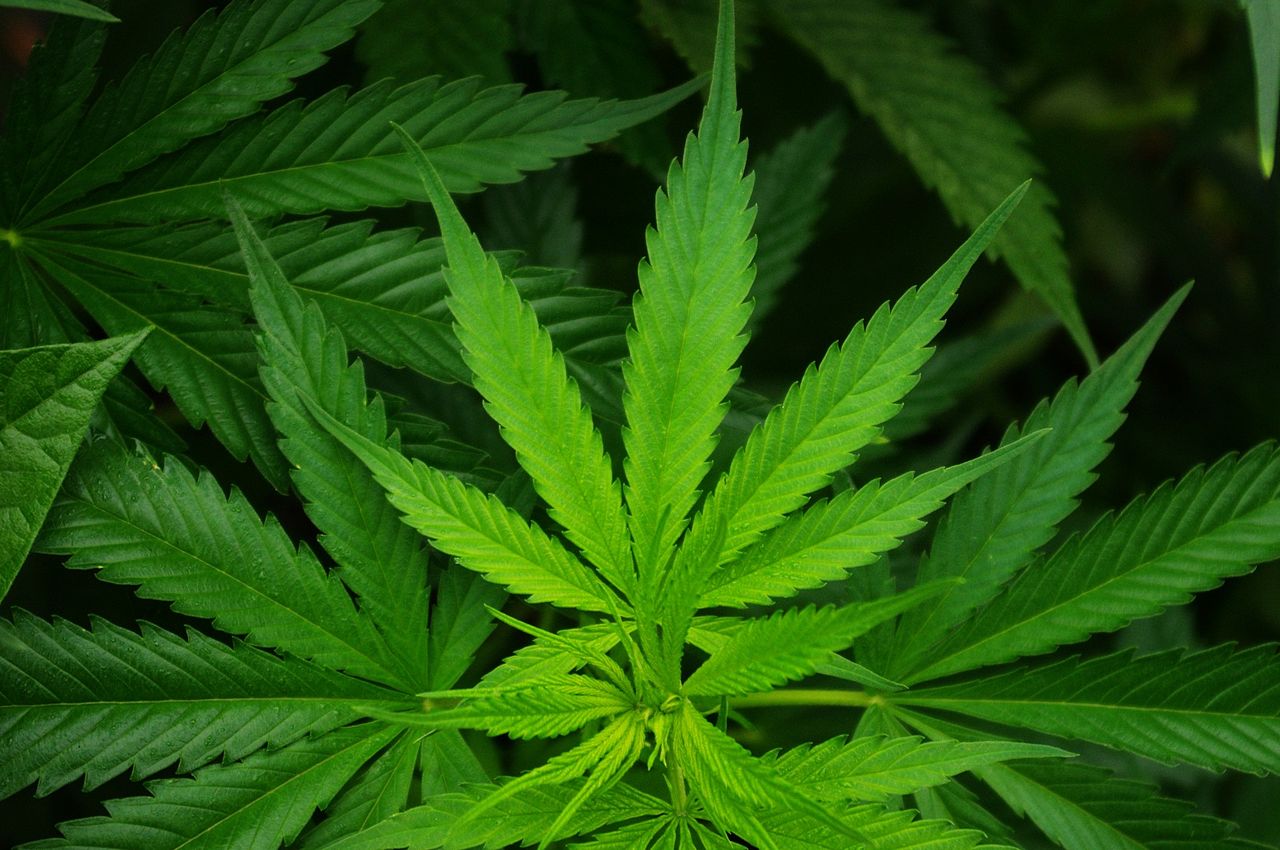 What are the benefits of the Hemp Oil available in South Africa? 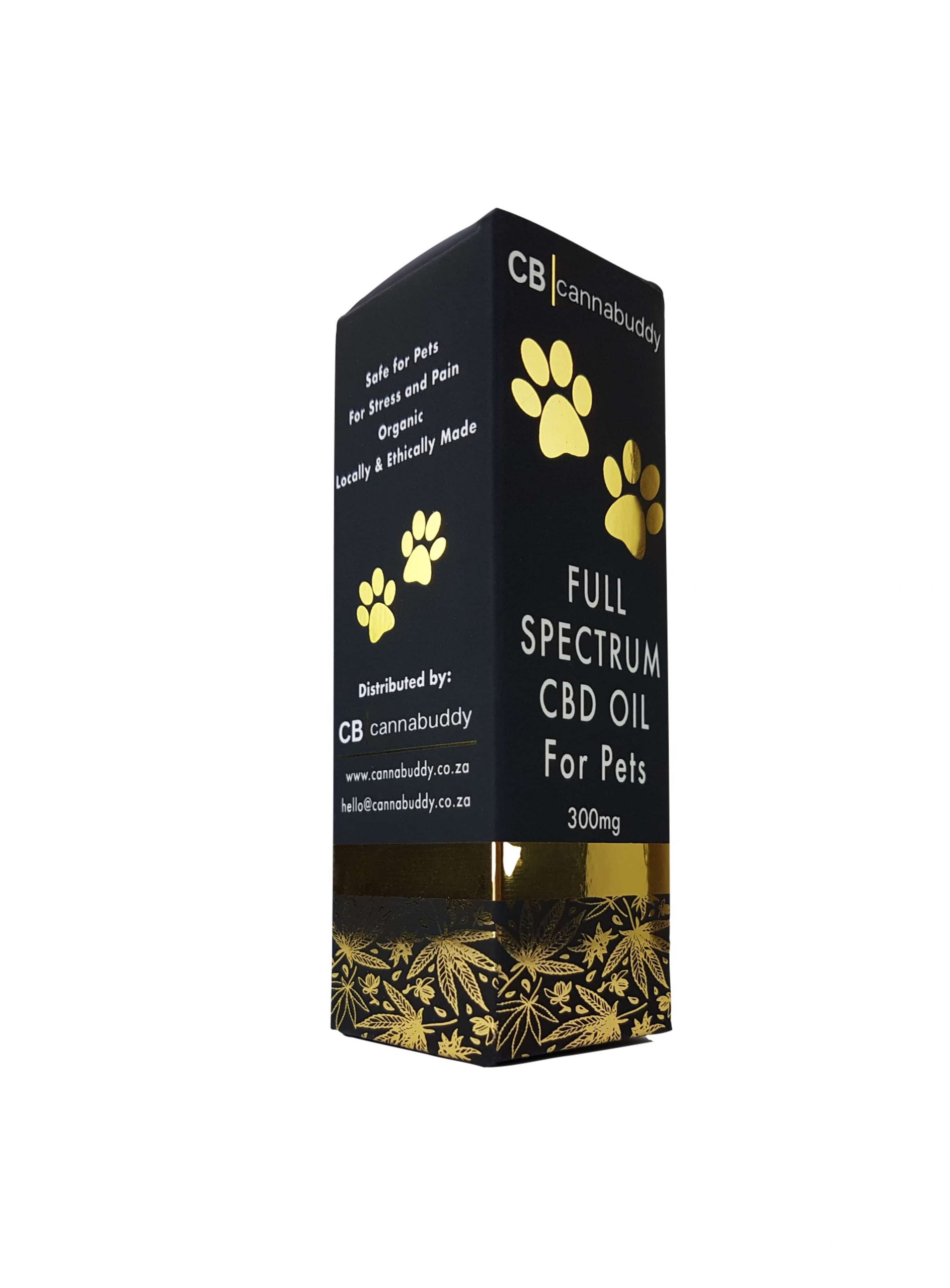 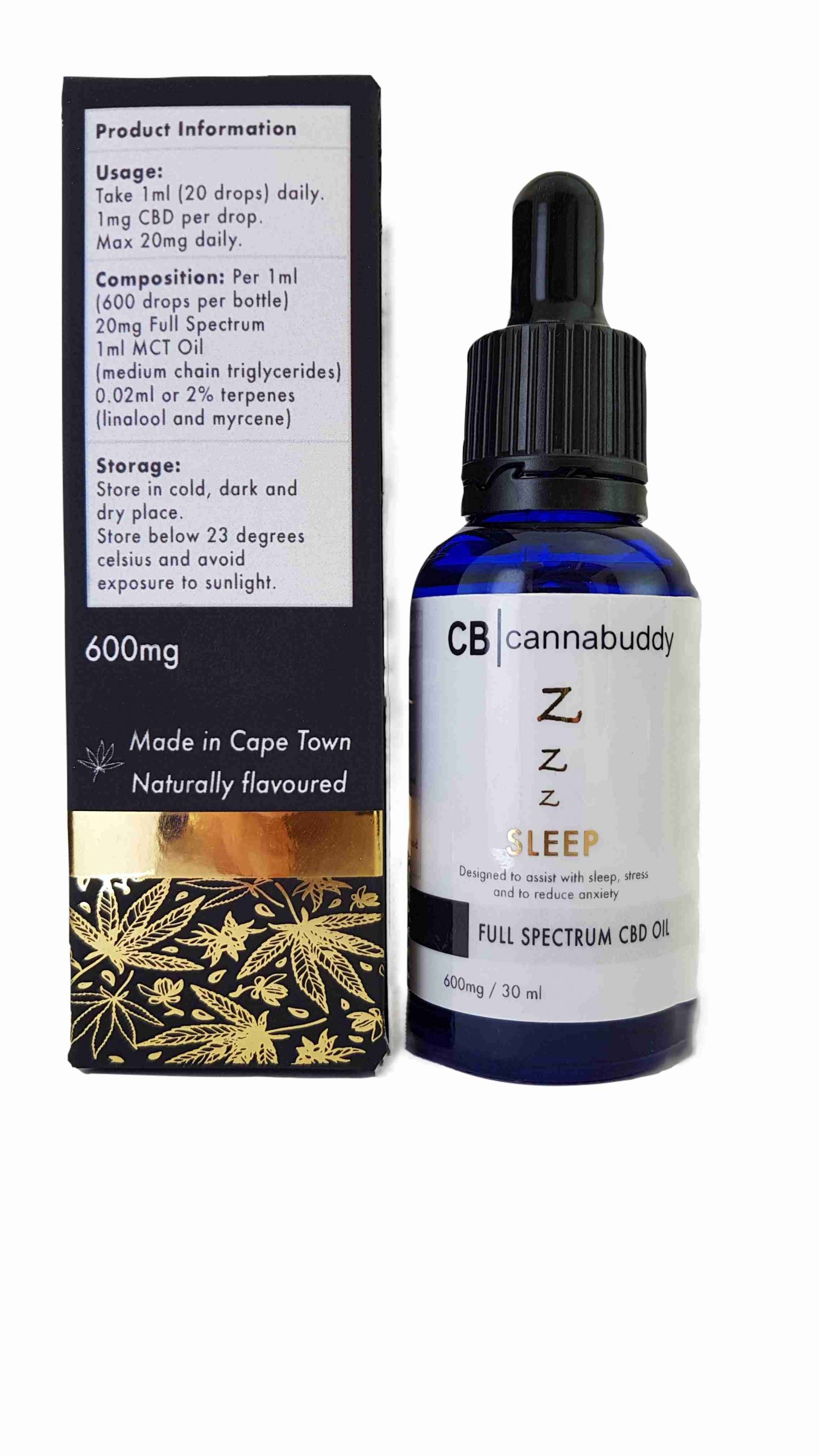 Like Olive Oil, hemp seed oil contains many benefits of the raw plant, such as essential omega 3 and 6 fatty acids, that one most certainly won’t get from smoking cannabis. This is due to hemp seeds containing over 30% fat, likely to feed a young seedling springing out of the ground.

In their nut form, as you may find them in some places, they’re nutritious – high in protein (up to 25% of their calories are protein). They are actually more nutritious than chia seeds and flaxseeds, as crazy as that might sound. They’re also a source of vitamin E, as well as some important minerals such as magnesium, iron, zinc and phosphorus.

Thanks to differences in production and quality of the starter seeds however, hemp seed oils from different manufacturers may contain different amounts of these important nutrients. Most hemp seed oils you find will have nutritional breakdowns listed on the bottle (since their nutritional content is the main selling point), and if not, simply try get in touch with the manufacturer.

Hemp seed oil also tastes great. It has a nutty, grassy, natural flavour which can be mild or more powerful depending on who’s making it. While you shouldn’t heat the oil (it has a low smoke point which means you can burn it even on a low simmer), there are a number ways to throw it into food to bump up the flavour, or nutrient content.

Here are a few ways to consider cooking with hemp oil: 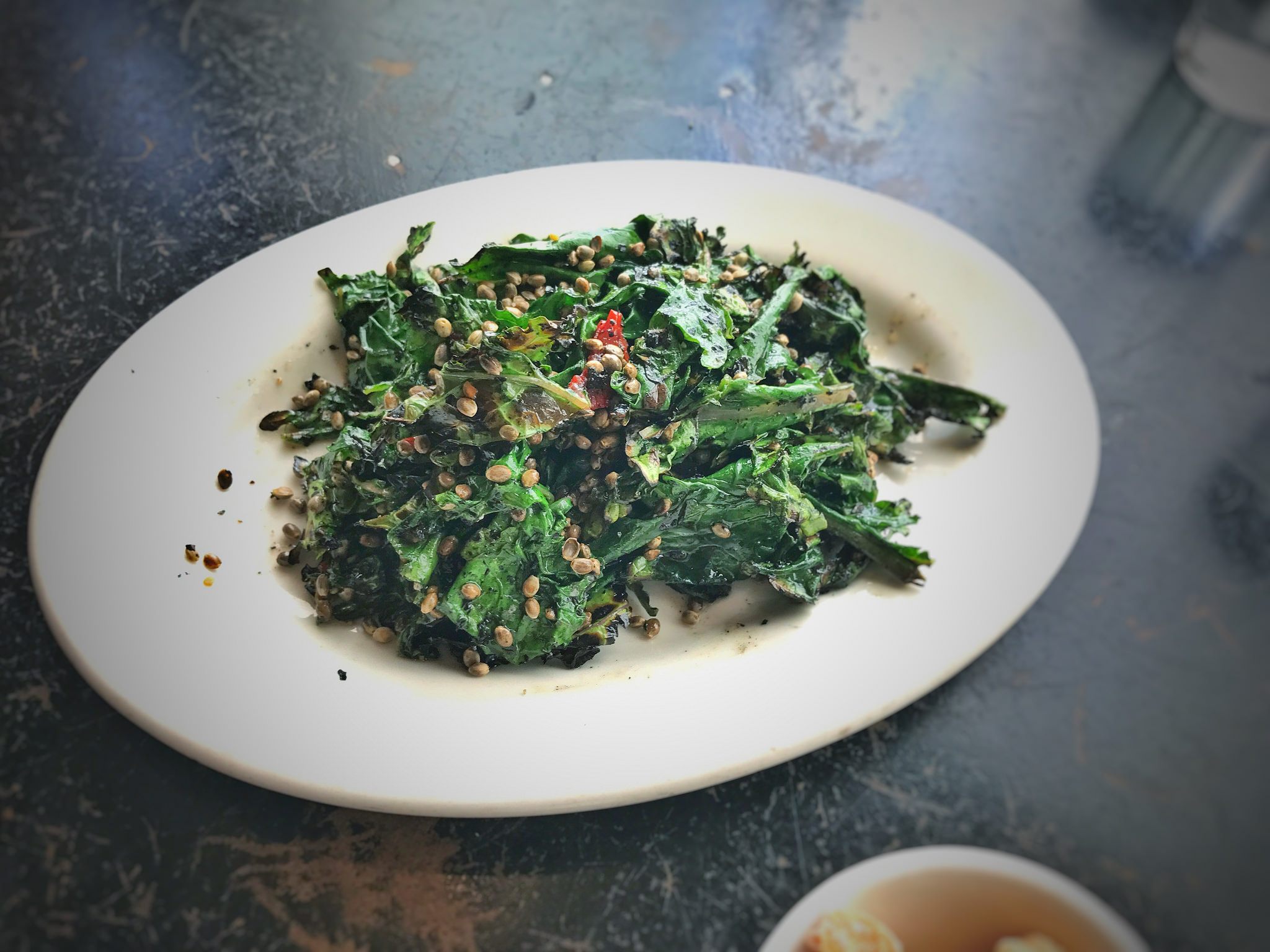 While stockists like Faithful to Nature import and stock a number of different brands of hemp seed oil, not to mention some great quality CBD products too, it’s actually a lot easier to find at your local health and wellness store.

Having been a legal product for a number of years now, you may even start to find it in your local supermarket. It’s really a changing world.

So, head down to your closest shop for some cannabis-derived healthy goodness next time you’re feeling a little low on supplements or nutrients.