How Long Does Weed Stay in Your System? | Marijuana in Urine & Blood

As the sale and use of cannabis are becoming more legalised globally, curiosity around the drug is also increasing. Users consume cannabis in various ways and use it for either recreational or medical reasons.

Yet, despite its growing popularity – ba dum tss – and proven benefits, many people are still against weed use. They usually base their arguments on false, outdated marijuana myths. Unfortunately, these personal beliefs have crept their way into workplaces. The result? Cannabis drug tests in the workplace and other professional settings.

As a result, this has given rise to a question that’s as popular as the classic “Dude Where’s My Car?” among stoners. “How long does cannabis stay in your system?” Maybe you have an upcoming drug test, or regular testing is part of your workplace’s policy. We can’t tell you how to pass a drug test, but we can help ensure you’re well prepared for future tests.

How long does marijuana stay in your system: The facts 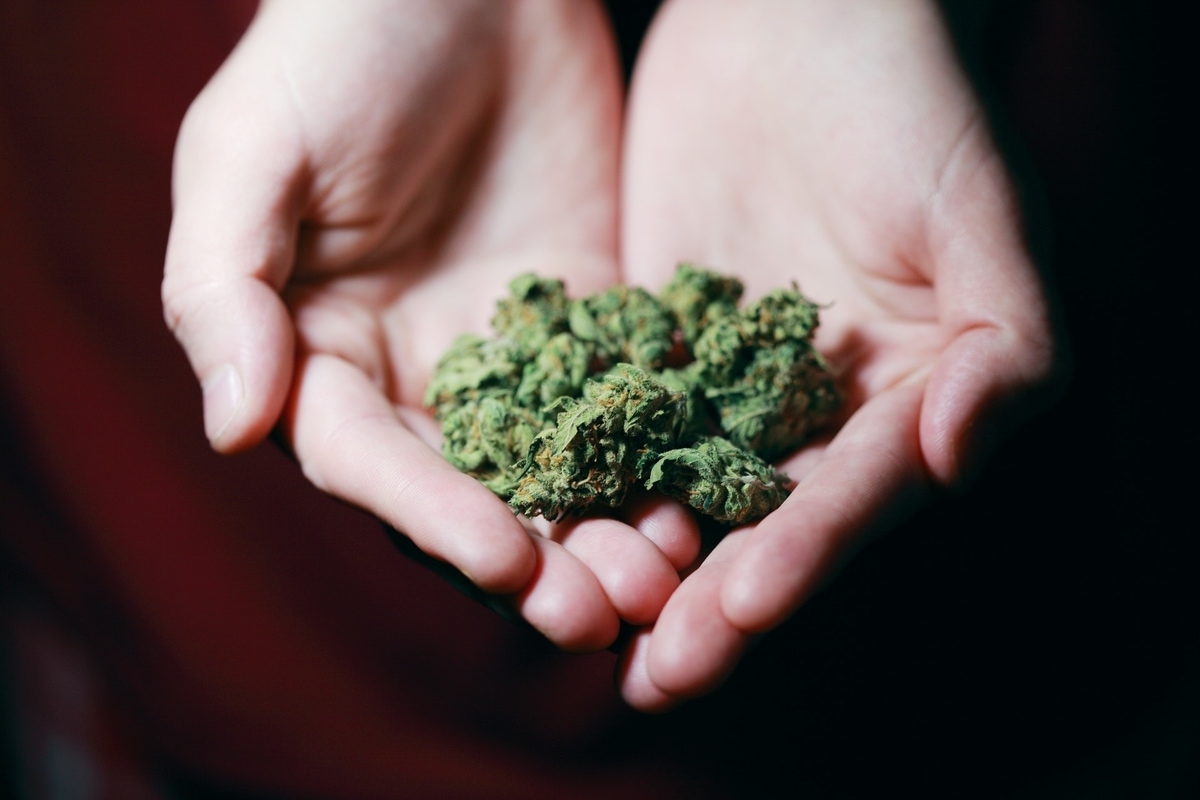 Cannabis detection time – or rather, detection of THC – depends on several factors. Typically, higher doses and regular use lead to longer detection times. According to this study, detection time in bodily fluids is between 1 and 30 days but can extend to 90 in extreme cases.

Detection times are also dependent on what type of drug test you take. Urine, blood, saliva, and hair tests are some of the common drug tests for weed. Read on below for each test’s detection times.

How long does marijuana stay in your urine?

Urine testing is the most common drug test for cannabis and has the longest detection times of all tests. Therefore, it isn’t easy getting past the test. It’s the reason so many people often use a non-smoker’s pee, often with hilarious results.

According to Mayo Clinic Laboratories, urine testing detects cannabis in the following windows for varying doses:

How long does weed stay in your blood? 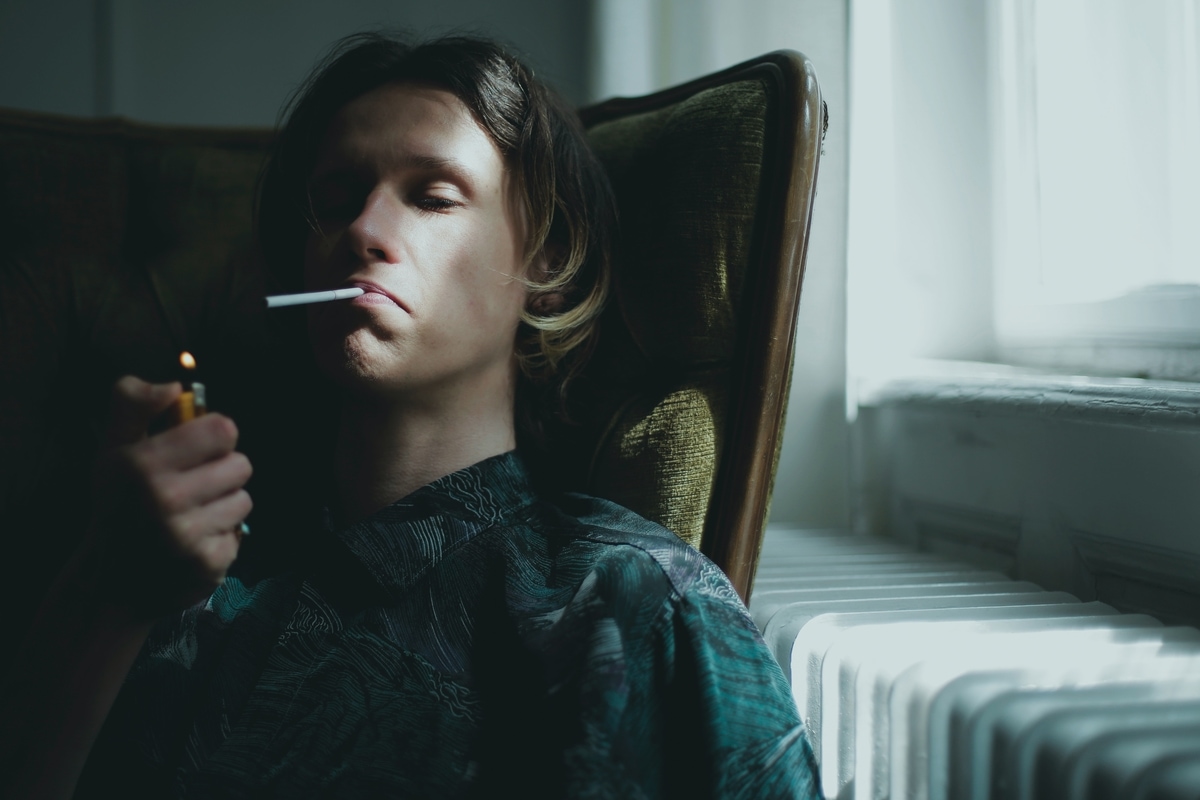 Blood tests for marijuana use are uncommon because there’s a small window of detection. The method of consumption also plays a factor. When inhaled, consumed as an oil or an edible, THC is typically detectable for 3-4 hours after use. Another study found that among frequent heavy users, detection windows can last up to 6 days.

How long does THC stay in saliva glands?

Much like blood tests, saliva tests are uncommon due to their tiny window of detection. Police most commonly use them for roadside testing. They normally detect marijuana between 24 and 72 hours after use by one-time smokers. A 2014 study found that it’s detectable between 1 and 29 days after last use for heavy users.

How long does weed stay in your hair?

These are the least common yet most effective tests. According to this 2017 study, hair follicles can return a positive test 90 days after use. That’s a large window. Wait, don’t go shaving and waxing for that baby’s butt smooth skin just yet. The reason it’s so uncommon is that it is flawed; thus, it probably won’t get you booted from your job. False positives have been returned due to second-hand smoking, physical contact with a smoker, and even touching cannabis.

Other factors that influence detection times

Apart from dosage, frequency, and the type of test, these factors also play a part in detection times:

THC Detox: Is It Worth It? A cannabis detox aims to reduce the amount of THC detectable in the body. Thus, many weed smokers tend to detox for several reasons – the most prominent reason being passing a drug test.

Chewable pills, niacin detox, vinegar, and cranberry juice are some of the most popular detox kits. But, are these effective? In short, not really. There is no medical basis that supports these methods. In fact, if you’re detoxing to pass a drug test, this can do more harm than good. The result can point to an attempt to cheat the test. Depending on why you’re testing, this may be worse than failing the test.

The most effective detox is a natural one. It will take some time for THC to be completely flushed out, so it can’t help with an imminent drug test. Abstaining from cannabis and adopting a healthy diet (AKA the other greens) are the best for decreasing THC levels naturally.

Key takeaway: How long does cannabis stay in your system?

The question “how long does weed (THC) stay in your system?” is an ever-present question among stoners. It isn’t a question that can be answered with a single definite response.

How long cannabis stays in your system depends on a lot of factors. These include how you consume it, frequency of use, body fat, and metabolism. Various types of tests can also detect marijuana between just a few hours and months after last use.

Having read the above, you should now know how long it takes for cannabis to leave your system. In short, you should be able to pass your next drug test, providing you have the time to prepare. If you’ve enjoyed reading this, consider reading up on the benefits of marijuana.